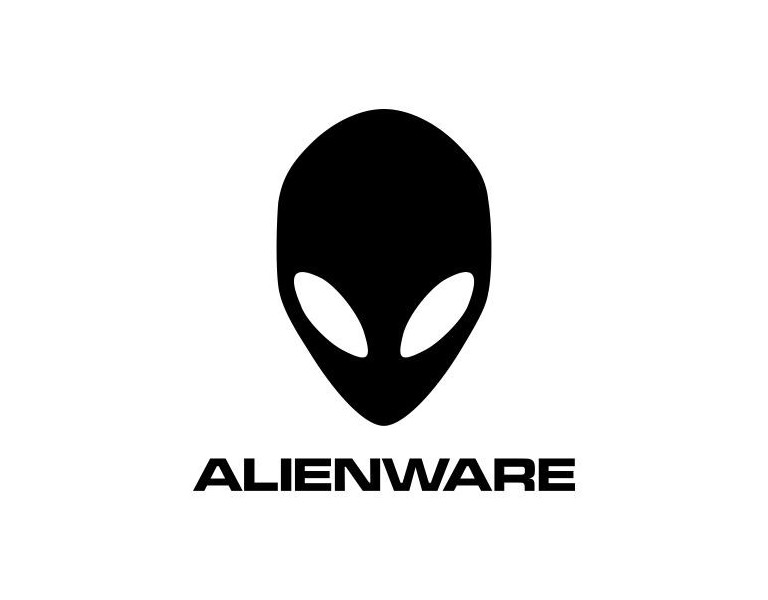 Dell has announced its first VR-ready portable under the Alienware brand, which come with the Nvidia GPU GeForce GTX 10xx series which is obviously able to offer computer desktop level performance.

This new series is manufactured with materials that improve heat dissipation, while simultaneously contributing to increased durability and aesthetics of the new Alienware.

The new Alienware 17 is the flagship of the series and comes with overclocked Intel Core i7 series, DDR4 RAM memory which reaches up to 2.667MHz, and optionally supports the IR Tobli technology for controlling eye movement, which allows gamers to play a very effective games.

The new Alienware 17 comes with the following features:

The second model in the series is the Dell Alienware 15 which comes with options for graphics card from AMD and Nvidia, while includes  VR-ready Nvidia GeForce GTX 1060. The screen is 15.6 inches diagonal resolution full HD, while there is also optional choice for full HD display at 120Hz with support Nvidia G-Sync and UHD for 4K resolutions. The battery has a capacity of 68-Wh while there for a larger 99-Wh.

Below are the technical features of the Alienware 15: Also Dell announced the smallest portable series, the Alienware 13, which according to Dell is one of the most compact in size VR systems on the market. This comes with Nvidia GeForce GTX 10xx and LED lighting into eight zones which offer too many combinations for the final result.

The Alienware 17 and 15 will be available for orders after the 30 September, while their smaller sibling, the Alienware 13 will see in November and with more detail on this.