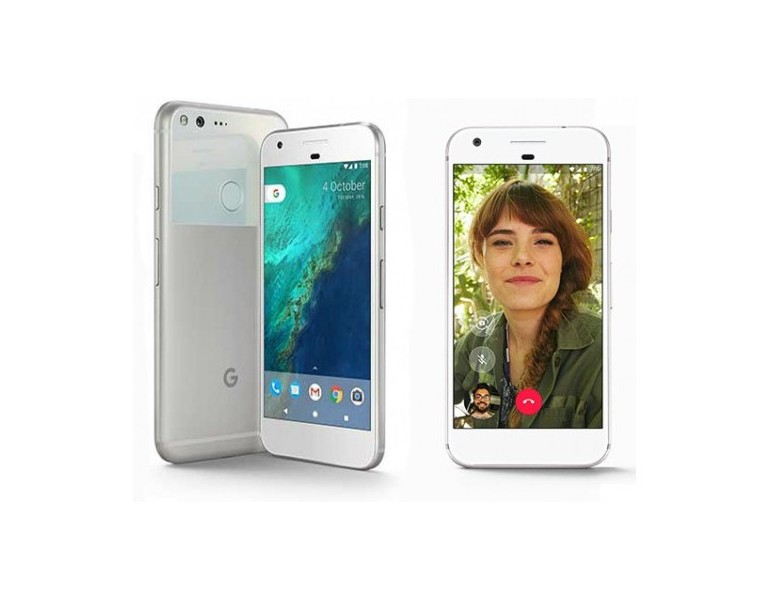 Google’s Nexus line has been around since 2010, and it’s changed a lot over the years. It all started with the HTC-built Nexus One, which acted as almost a reference device that showcased the Android platform to developers and OEMs. It didn’t feature any crazy Android skins or bloatware, and it wasn’t locked to any one carrier.

And it wasn’t just HTC; Google has partnered with numerous different OEMs over the years – Samsung, LG, Motorola and Huawei – all of which brought their own flair to the Nexus line. Overtime the name Nexus began to change, but the underlying philosophy of the smartphone line remained the same – unlocked, developer-focused smartphones without the unnecessary extras thrown in by manufacturers or carriers.

What we’re trying to say is, we’ve come a long way since the Nexus One. Now things are changing in a big way.

Under the hood, both devices come with a 2.15GHz Snapdragon 821 processor and 4GB of RAM. We’ve been really impressed by Qualcomm’s Snapdragon 820 CPU this year, so we’re sure the 821 can handle everything power users throw at it. You also get either 32 or 128GB of on-board storage here, though there’s no 64GB model. Both devices also don’t support microSD expansion, but luckily Google is throwing in a special treat for Pixel owners. Pixel and Pixel XL buyers get free unlimited Google Photos storage at full resolution, which will definitely come in handy for many folks out there. 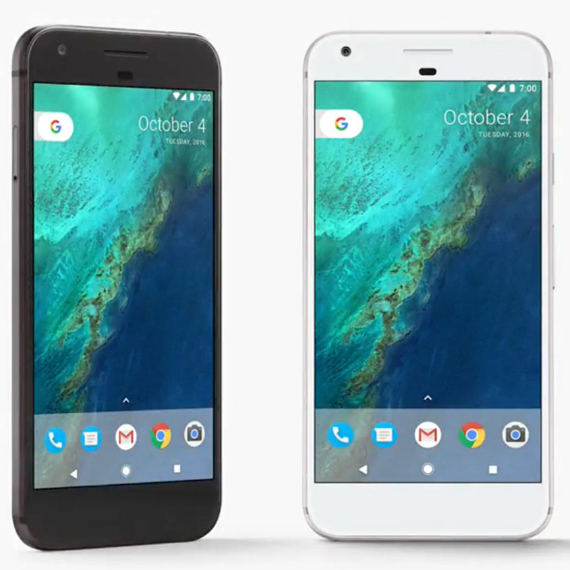 Speaking of taking photos, both devices come with a 12.3MP rear-facing camera with an f/2.0 aperture, big 1.55μm pixels and optical image stabilization. Google says these phones offer up improved low light photography as well, though we’ll need to judge that during our review process. Both phones also have 8MP front-facing cameras. Oh, and DxOMark gave it a rating of 89, which is the highest rating of any smartphone ever. 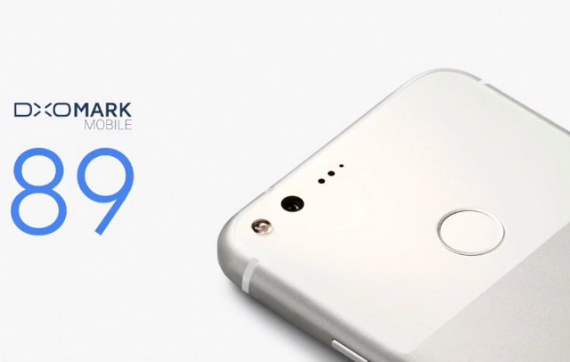 The Pixel and Pixel XL also both have 24/7 customer care built in. You’ll be able to call or chat with a representative at any time, and also share your screen.

We’re still getting all the software details for the Pixel, but Google does say it’ll be able to download software updates in the background and install them on your next reboot. We’re still getting all the details, but we do know that the Pixel will bring an all-new launcher (the Pixel Launcher), as well as Google Assistant. We’ve been playing around with a leaked version of the Pixel Launcher for a few weeks now, and we must say, it’s really great. It features a new folder style, a new slide-out app drawer, static date widget, and new Google search “pill” widget, and many more visual tweaks we think you’ll enjoy.